Filmed in countries all over the world, from the brightest runways to the darkest slums, and featuring interviews with the world’s leading influencers including Stella McCartney, Livia Firth and Vandana Shiva, The True Cost is an unprecedented project that invites us on an eye opening journey around the world and into the lives of the many people and places behind our clothes.

A vivid and moving documentary in which the personal stories of three female Bangladeshi garment workers and the boss of a fledgling trade union in Dhaka intersect to portray the human cost of western high street fashion. Directed by Hannan Majid and Richard York 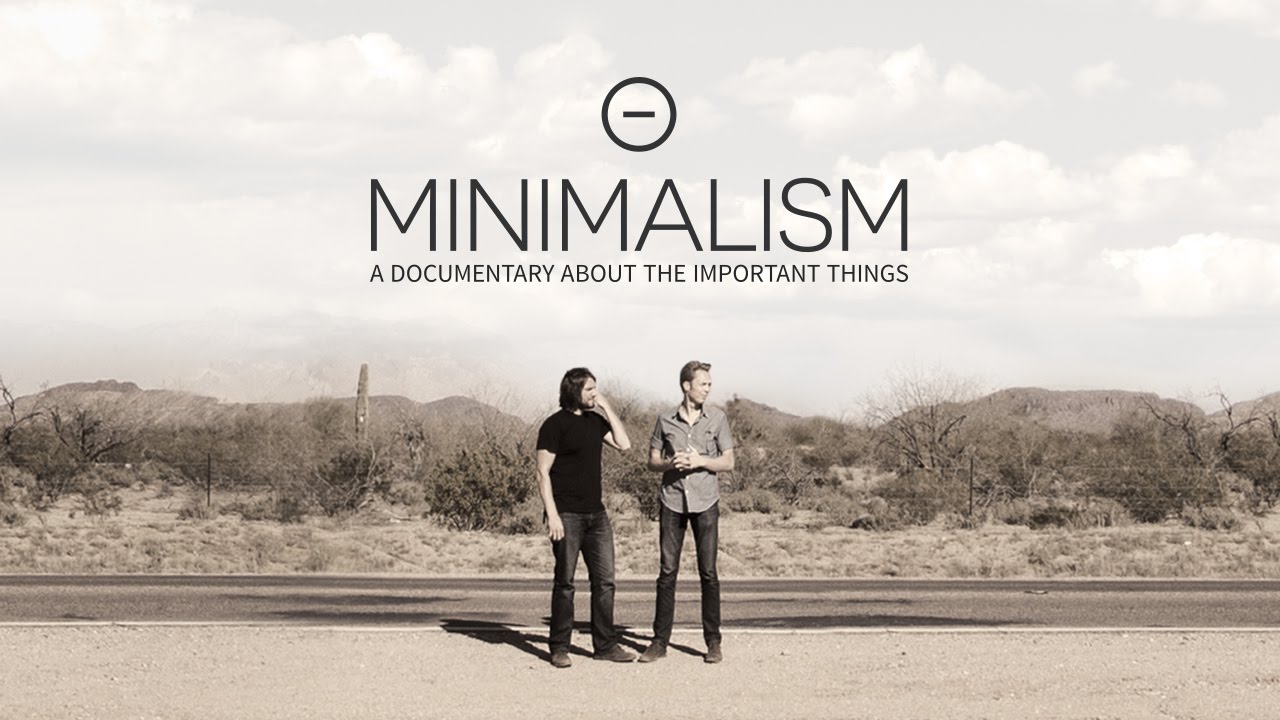 How might your life be better with less? This documentary explores the life of a minimalist, looking at what we think makes us happy, in comparison to what actually does. How? By talking to the experts of course. Joshua and Ryan take you into the personal lives of those who already live with less, and look at how they find meaning in life. Get ready to be inspired and make your life lighter.

‘The Next Black’ is a documentary film that explores the future of clothing. Watch as we meet with some of the most innovative companies on the planet to get their opinion on clothing and its future, including: heroes of sustainability, Patagonia; tech-clothing giants, Studio XO; sportswear icon, adidas; and Biocouture, a consultancy exploring living organisms to grow clothing and accessories.

Following international river conservationist, Mark Angelo, RIVERBLUE spans the globe to infiltrate one of the world’s most pollutive industries, fashion. Narrated by clean water supporter Jason Priestley, this groundbreaking documentary examines the destruction of our rivers, its effect on humanity, and the solutions that inspire hope for a sustainable future.

Produced by RAINBOW COLLECTIVE and OPENVIZOR, ‘UDITA’ follows a turbulent 5 years in the lives of the women at the grass roots of the garment workers struggle. From 2010, when organising in the workplace would lead to beatings, sacking and arrests; through the tragedies of Tazreen and Rana Plaza, and to the present day, when the long fight begins to pay dividends. We see this vital period through the eyes of the unions’ female members, workers and leaders. 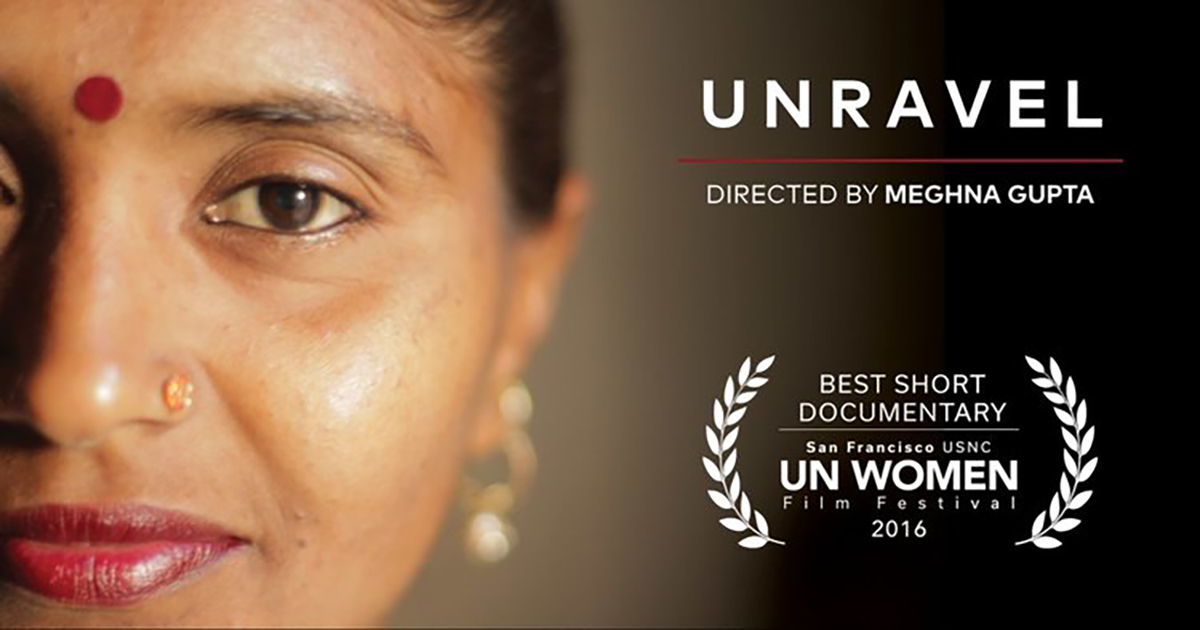 When people in the West throw their clothes away, their cast-offs often go on a journey east, across the oceans, to India’s industrial interior. From the Kutch District of western India to the northern city of Panipat, garment recyclers turn into yarn the huge bales of clothes that come from people and places distinctly strange. With little exposure to Western culture other than the Discovery Channel, the garment recyclers rely on their imagination and the rumours that travel with the cast-offs to create an an intriguing perspective on the West.

This site uses Akismet to reduce spam. Learn how your comment data is processed. 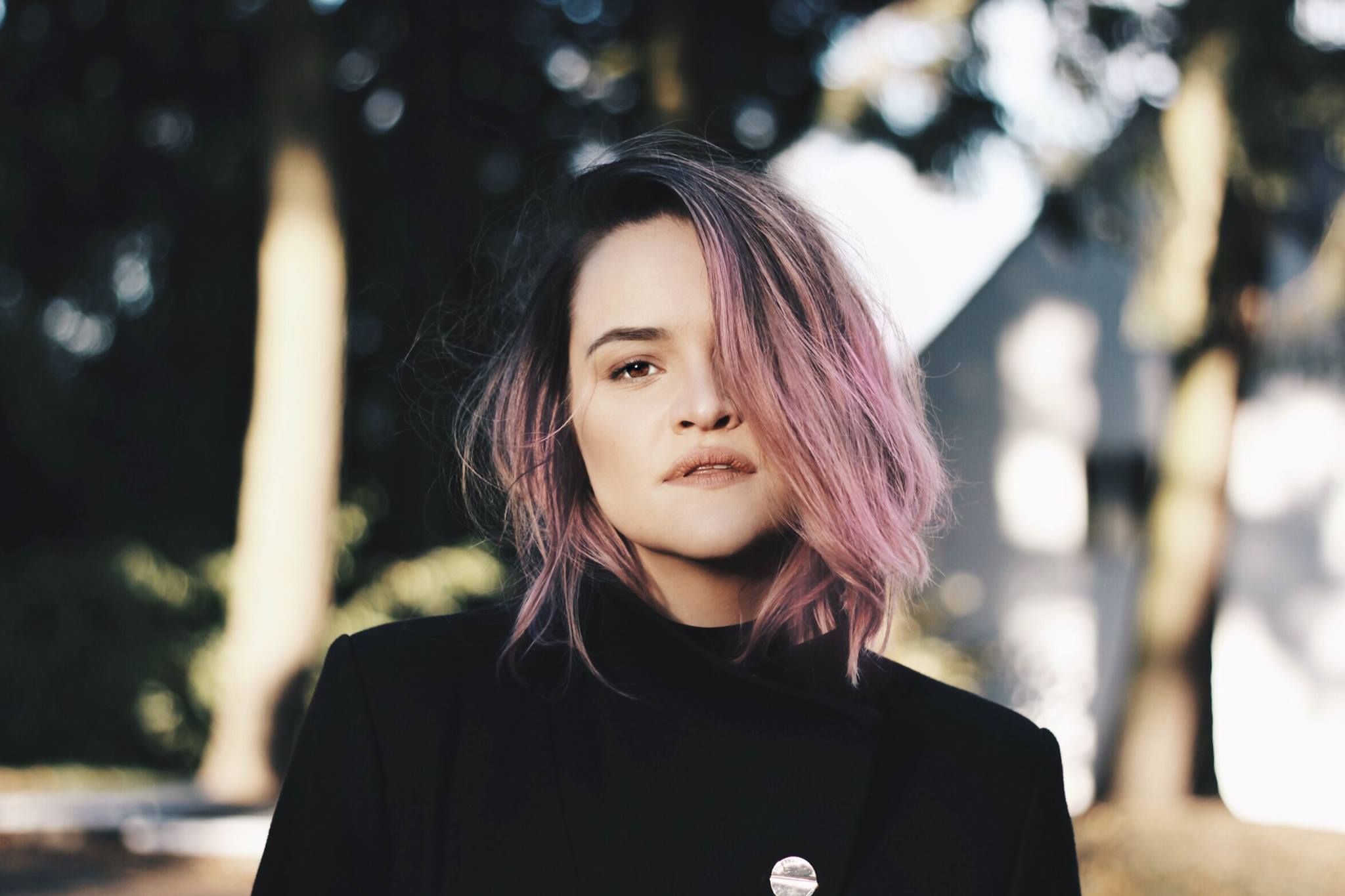 Welcome! I’m Beatrice and I created The Fair Edit from a mutual love of lifestyle, and of life. Combining my devotion to ethical and sustainable practices with fashion and style.

Seeking out fashion that supports sustainability and fair trade, philanthropy, green travel and cruelty free beauty, The Fair Edit is a paragon of meaningful lifestyle tips.